Who would have ever thought this would ever be the case? Before the word ‘Furlough’ was announced by Rishi Sunak on the 20th March 2020, as a series of wide-ranging measures to assist businesses and employees through the COVID crisis, I, for one had never heard of the word.

The word Furlough originated in the 17th Century from Dutch Verlog and relates to leave or permission especially in the military.

During the Furlough leave period I found myself with a lot of time on my hands for the first time in my adult life and I also started questioning my own work and life, as I expect, many of you did also.

There were only so many rooms in my house, I could clean and for the first time ever I had beautifully manicured flower beds with regularly dead headed plants.

Having spoken to some of my recruitment colleagues who are back to work on part time Furlough basis, it appears that there are a lot of candidates looking for work who are on Furlough leave. And it occurred to me that this was actually a great time for job hunting. It was also a great time to find a new job to help the British economy thrive.

Let’s face it, there are going to be 10’s of thousands of people out of work in November so why not be proactive? If you are even a tiny bit bored or un-inspired with your current job, not only are you doing yourself a favour, but you would be doing the economy a favour by embarking on a new career. Why? Because your vacant job will create a job for someone else whilst you embark on fresh, new horizons. It is a WIN- WIN however you look at it.

If you are still on Furlough leave and have even a slight doubt about the role you are on leave from, don’t wait, act now. We have more vacancies every day and our Job Boards are reporting strong upward trends in the posting of new jobs.

Between us we can help the British economy and any turnover in staff will result in a new role for someone else.

We are always on the lookout for the best and brightest office staff. Registering with YourRecruit couldn’t be simpler, just fill in an application form today and we’ll help get you one step closer to your new career.

OUR IT JOBS APP

We have an app out for iOS and Android devices, download to see the latest jobs in your area. 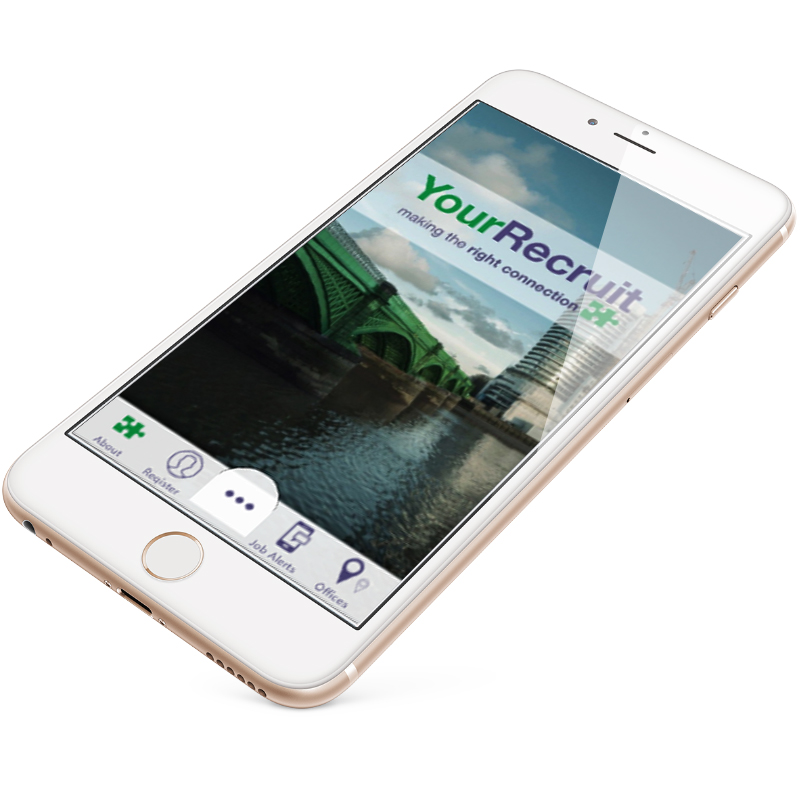 We go the extra mile for our clients to ensure we reach the right solution for their business. Visit our Client Services page to find out more.

FIND YOUR DREAM JOB WITH US

Office professionals are in high demand, but progressing to the next level in your career isn’t always straightforward. Find out how we can provide the stepping stone you need to get a perfect office role.

WE WORK WITH THE TOP COMPANIES IN THE INDUSTRY 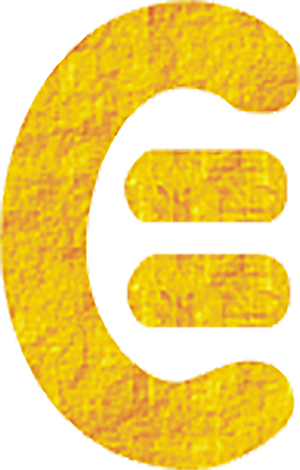 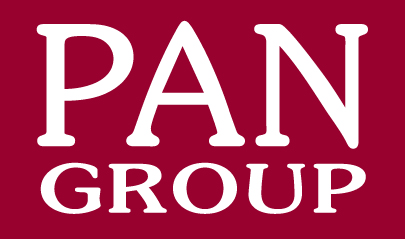 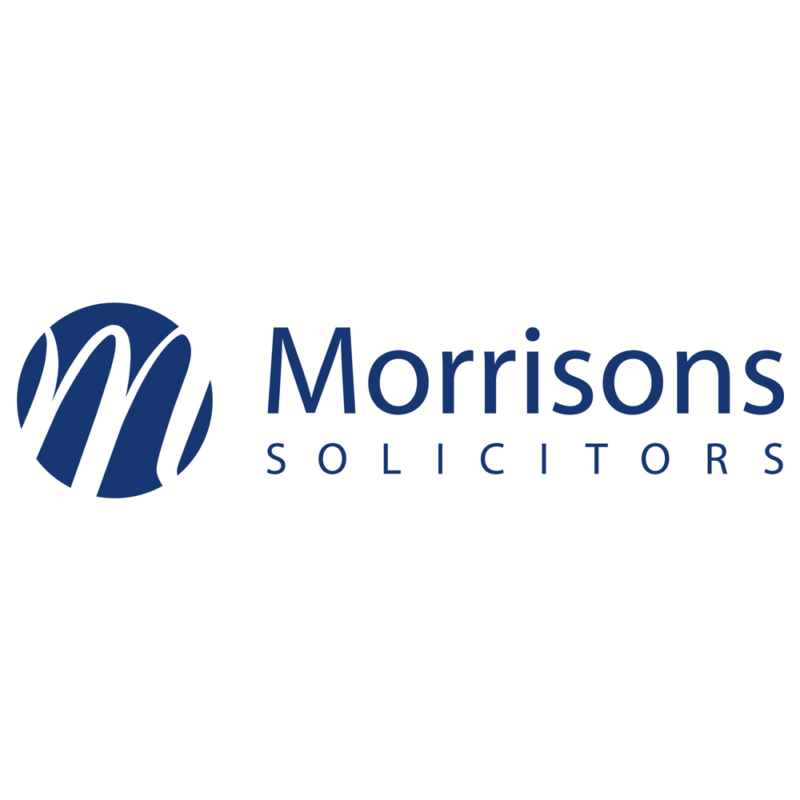 ALL THE LATEST FROM THE INDUSTRY

How to get a pay rise and what to do if you don’t get it.

Let’s face it, we all strive to get paid as much as possible and feel we are appreciated by our employer. When you first accept a job offer,...

Did you know that in July there were 9.5 million staff who remained on Furlough with approximately 1.2 million employers taking part in the scheme?...